The final Corridor Study was adopted on August 28, 2019, by the TAMC Board of Directors meeting 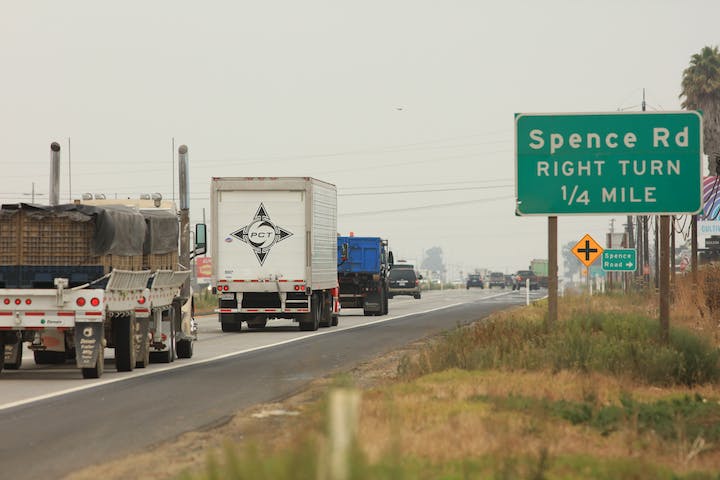 Transportation Agency partners with Caltrans, the County of Monterey and local cities to develop and deliver projects to help improve safety and relieve congestion along our busy highways.