The press conference was held at El Sausal Middle School in Salinas, followed by a short walking tour down a portion of the project corridor along East Alisal Street.

Speakers at the conference included: 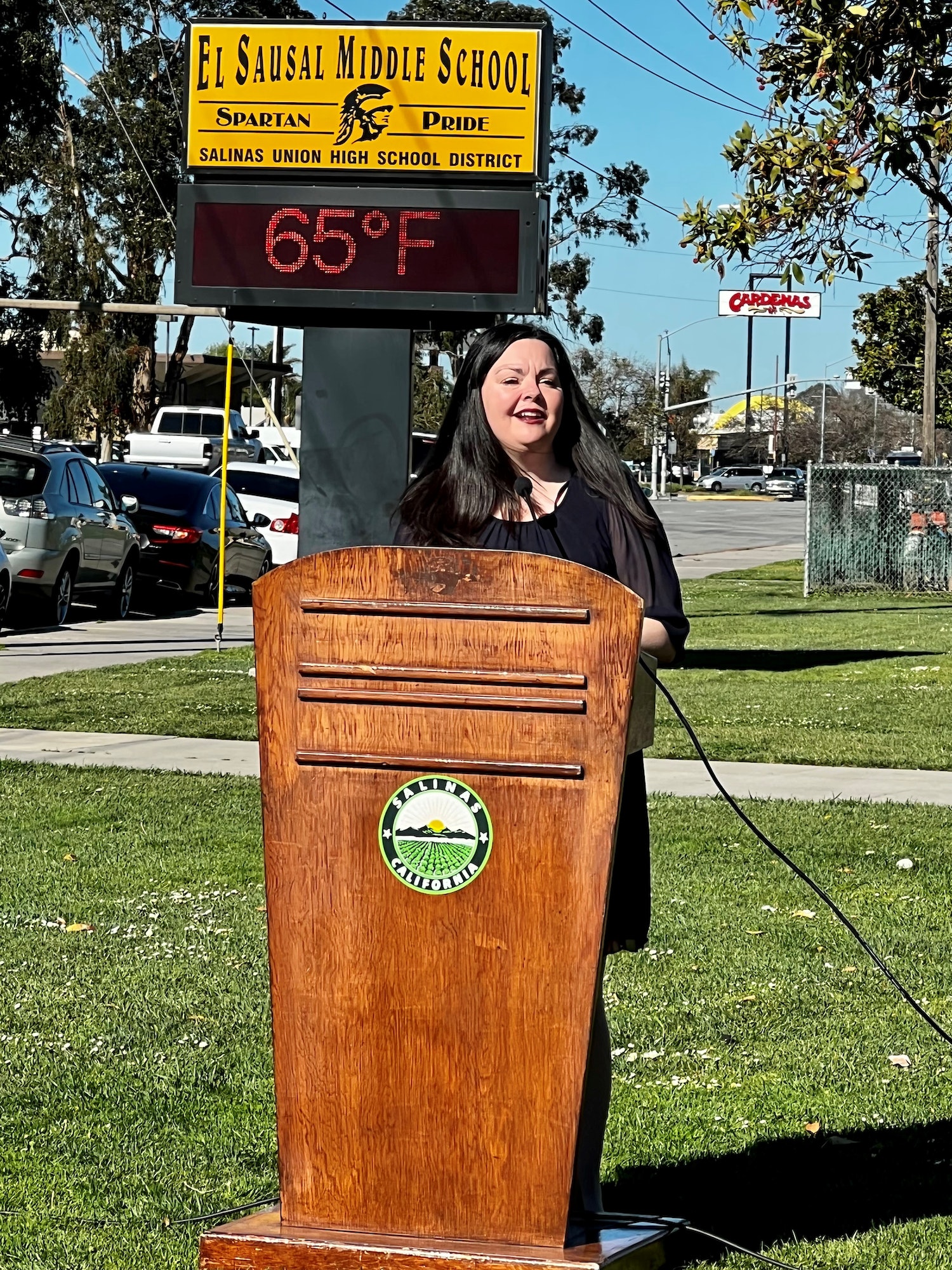 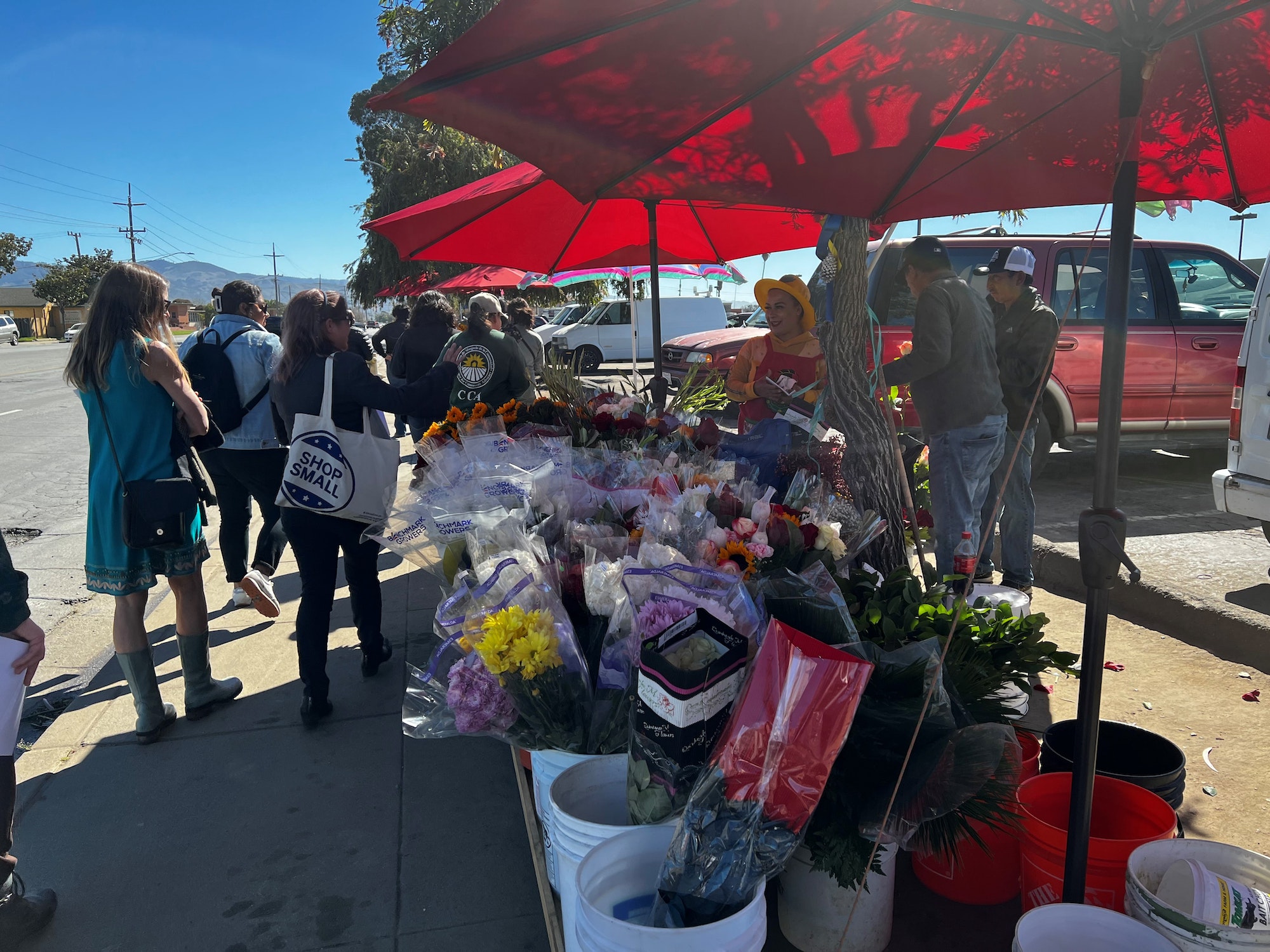 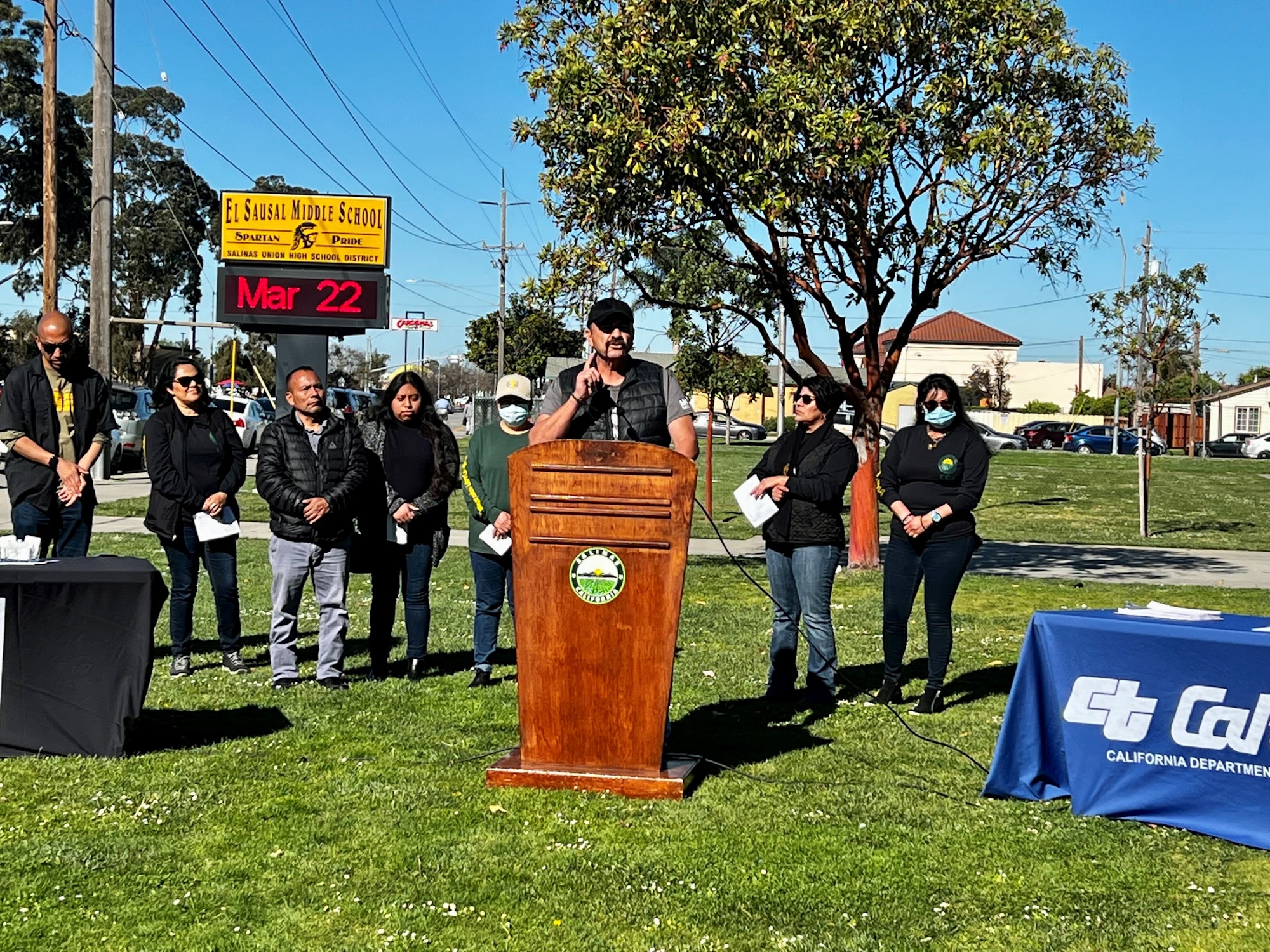 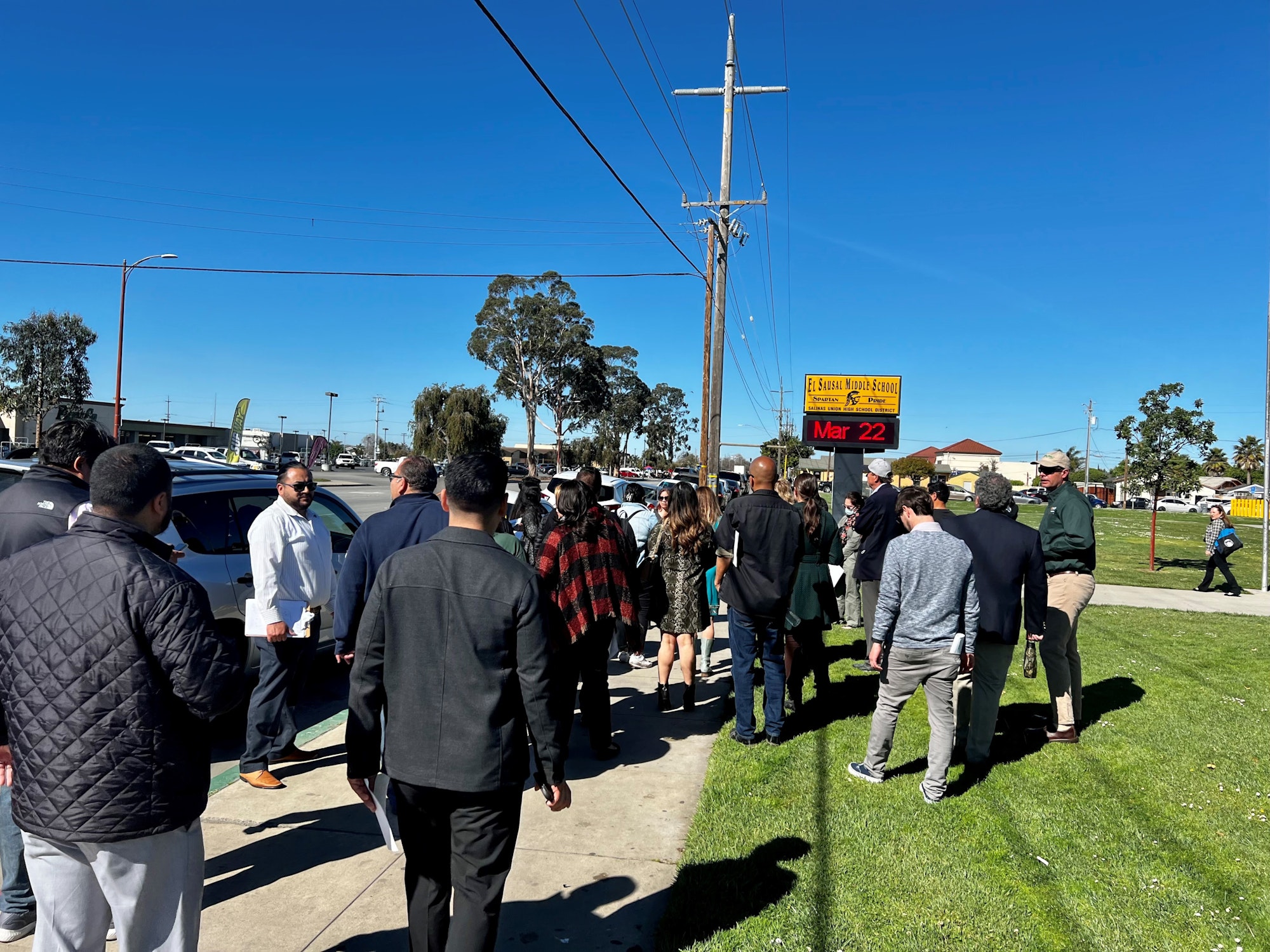 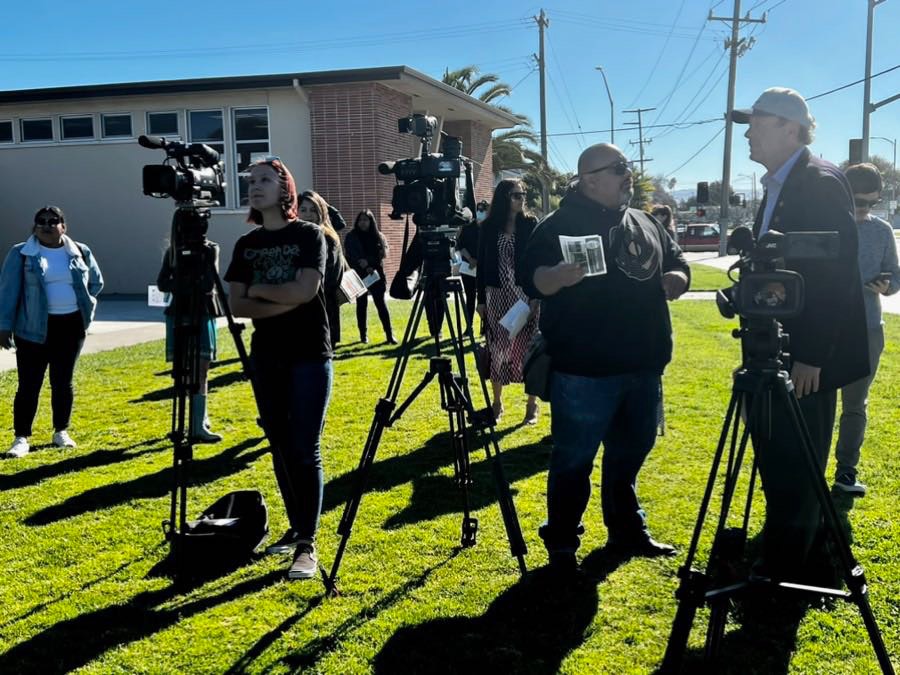 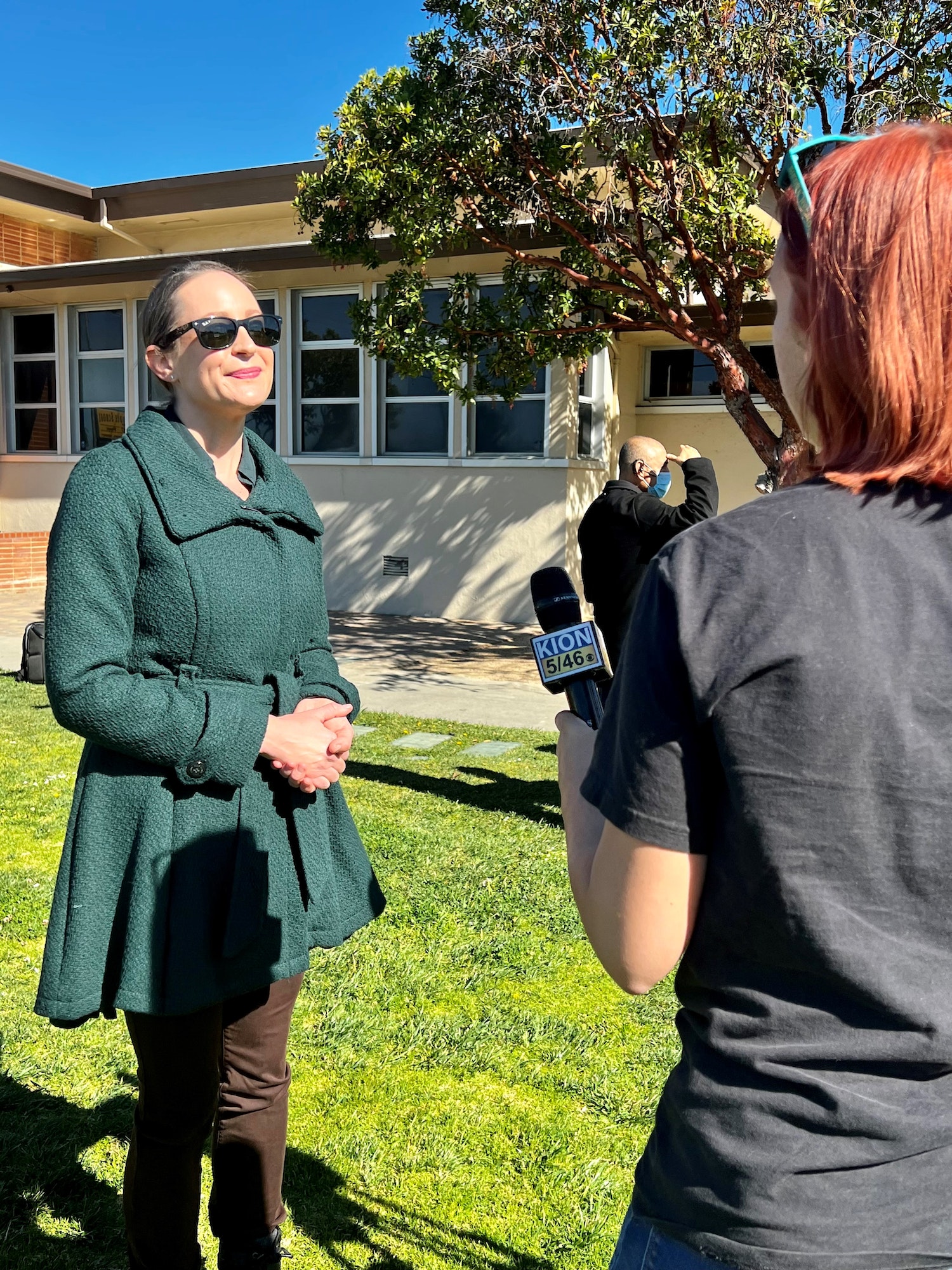